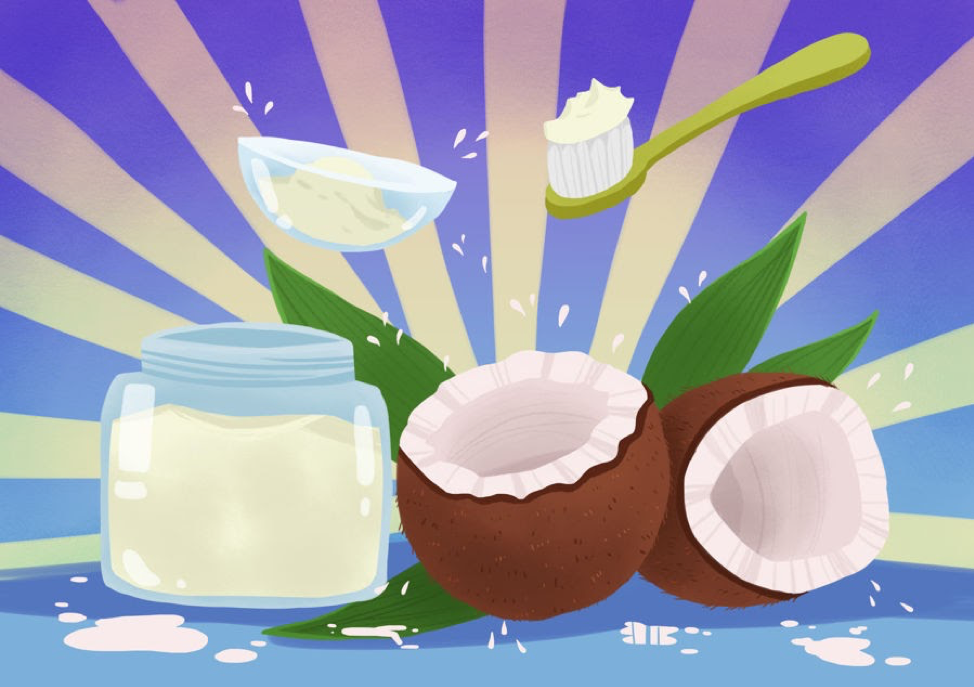 Why should I try Oil Pulling?

Oil pulling is an ancient Ayurvedic technique which dates back over 5000 years. Oil pulling has the potential to benefit many ailments from gum disease, halitosis, asthma, constipation, migraine, arthritis, acne and others. Oil pulling isn’t just some ancient practice but rather it has been backed by good science.

Fast food, fried food, processed and pre-made frozen food are difficult to digest for our body and can therefore stick to the intestine and form toxins over time (These toxic byproducts are often referred to as “ama” in Ayurveda). These toxic waste products are then transported to all the organs through the bloodstream which can lead to the accumulation of toxic waste and contribute to the pathophysiology of a variety of diseases, according to Ayurveda.

How does the oil pulling work you ask?

Well, the toxins (microorganisms) in our body are covered in lipids (fat). So when you swish oil in your mouth it acts as a “magnet” and attracts all the toxins to itself. Oil pulling is also a way to engage the vagus nerve, which activates the parasympathetic nervous system (PNS). The PNS  is also known as the “rest and digest” part of the nervous system meaning it helps relax the muscles and the body.

Fun Fact:  The human tongue is considered to be a reflection of the health of the stomach, small intestine, colon, heart, lungs, and other organs in the body, so the oil pulling is theorized to be effective in getting toxins out of the entire body. (If you have ever visited a Traditional Chinese Medicine Practitioner/Acupuncturist/Ayurvedic Practitioner/Functional Medicine Practitioner you may often wonder why they ask you to stick out your tongue for them to examine it – this is why!)

Sesame oil has been traditionally used for thousands of years. In modern times many have opted for other oils such as sunflower oil, olive oil, and coconut oil. Coconut oil has lauric acid which is high in antimicrobial agents which makes it antiviral, anti-bacterial and anti-inflammatory. Some have stated that the taste of coconut oil is more tolerable than other oils, so if you do not have a sensitivity/allergy to coconut, this may be a good one to try! 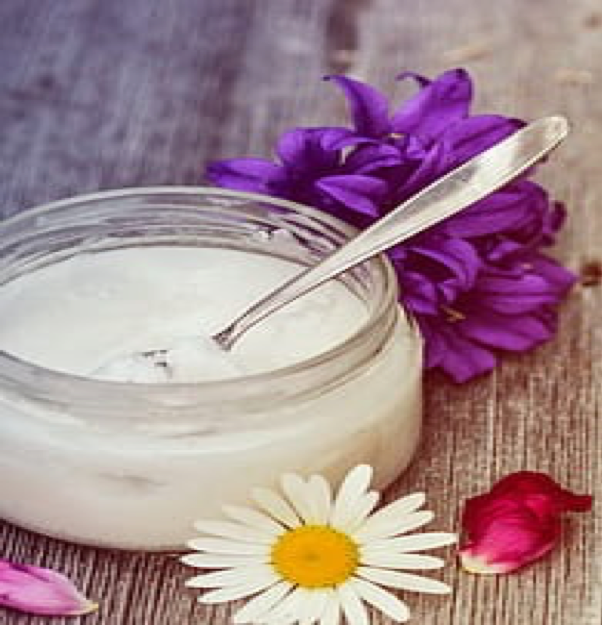 Oil pulling is most effective when it’s done after waking up on an empty stomach.

Step 1: Take 1-2 teaspoons of oil and put it in your mouth.  The amount of oil you use at first depends on how much you can hold and the size of your mouth. Ideally you want to use 1  tablespoon.

Step 2: Start swishing the oil around the mouth and keep doing this for about 5-20 minutes. Make sure the oil is being pulled  through the teeth and gums. Just like as if you were using  mouthwash.

Step 3: Spit the oil out in a plastic bag, paper towel or something disposable. NEVER spit the oil down the drain as it could clog  your drain.

Step 4: Gargle with warm salt water to remove any oil residue from your mouth. You can also use tongue cleaner to scrape any  excess residue off of your tongue.

Step 5: Brush and floss your teeth like you would normally to ensure all the bacterial residue is removed from the teeth.

How Do I Know if I Am Doing it Right?

When you spit the oil out it should look white and milky. This means that the toxins and bacteria have been pulled out. Oil looks clear or yellowish then you haven’t oil pulled for long enough. Ideally you should do it for 20 minutes. Do not exceed 20 minutes as it is theorized that the toxins can be reabsorbed by your body. So, start with 5 minutes every morning and then gradually increase it to 20 minutes.

Our oral cavity is covered with biofilm which contains about 700 different microorganism species. Oil pulling has been effective in reducing 20% of total microbial count in the mouth. The reductions are mostly of the C. albicans, Lactobacilli and S. mutans varieties that can cause dental caries when the pH drops below a certain level in the oral cavity.

Oil pulling  has also been helpful for plaque-induced gingivitis, halitosis (commonly known as bad breath),  oral candidiasis, yellowed teeth, plaque and tartar build up, and even SIBO, amongst other things. 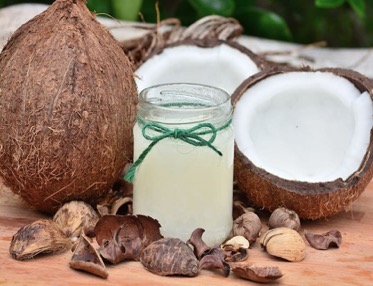 Important note: Do not skip daily brushing and flossing and tongue cleaning. Oil pulling is a practice that you can add to your oral hygiene. It shouldn’t replace any of your existing routines and yearly dental  check-up and your dentist’s recommendations.

If you found this article insightful then give this practice a try and let us know how helpful it was. You have nothing to lose. It is an easy and cost effective way to improve your oral hygiene with many added benefits, one of them being a bright and shiny smile.